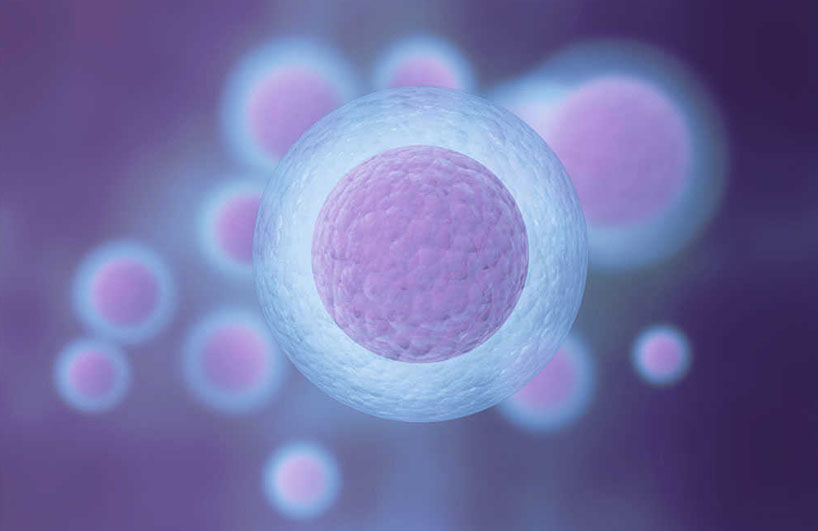 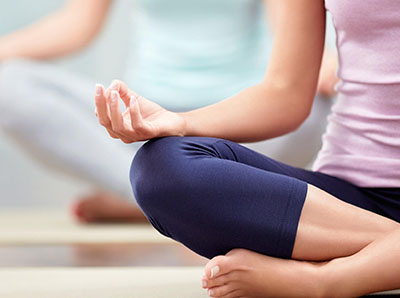 Meditation can help you regain fertility

What Is Controlled Ovarian Stimulation?

When treating unexplained infertility, ovarian stimulation or induction is the first line of treatment. It is the next stage of the in vitro fertilization (IVF) procedure, which involves injecting hormones daily to stimulate the ovaries. Although the body naturally produces these hormones, the dosage in the prescription injections is higher than that boosting the likelihood of conception by enabling numerous eggs to develop in the ovary. The same drugs that are used to induce ovulation in women who are anovulant are also utilized during controlled ovarian stimulation. With a variety of infertility therapies, these medications are used to accelerate the development of numerous mature follicles and eggs to raise conception rates.

For infertile couples, this technique is a frequently utilized procedure. It boosts success rates of conception and is typically carried out in conjunction with intrauterine insemination.

This procedure is the quickest way to combine several eggs and sperm at the moment of ovulation, but it does not address any particular cause of infertility. When compared to timed intercourse alone, this treatment has shown to increase the likelihood of conception in patients with unexplained infertility.

Controlled ovarian stimulation with insemination should not be done with extremely low sperm count or with sperm with poor motility, or if the female partner is older than 41 or has closed fallopian tubes. In those circumstances, the effectiveness of this treatment is extremely doubtful.

How Are Controlled Ovarian Stimulation Carried Out?

The treatment outcomes for controlled ovarian stimulation with intrauterine insemination vary widely and depend on the age of the woman, the total number of motile sperm, the quality of the sperm, how long the couple has been trying to conceive, and the couple's respective infertility issues, etc. Couples with unexplained infertility and those who have minor male factors (lower sperm counts) tend to use it the most.

According to multiple studies conducted, ovarian stimulation with gonadotropins (injectable Follicle-stimulating hormone products like Pergonal or Follistim) combined with intrauterine insemination results in pregnancy rates of about 5–15% every cycle (for women 36 years and younger) for infertility that cannot be explained.

If the woman is older than 36 or in the case of male factor infertility, the chances of success are decreased. IVF should be seriously explored as soon as possible for women over 40 because the success rates for this type of infertility treatment are extremely low.

For women under the age of 38, this sort of treatment is typically thought to be reasonable for roughly 3 cycles before moving on to IVF.

Fill in the details below to get free IVF consultation instantly

Some text in the modal.